Get fresh music recommendations delivered to your inbox every Friday.

Apathy Noir - At the Edge of the World 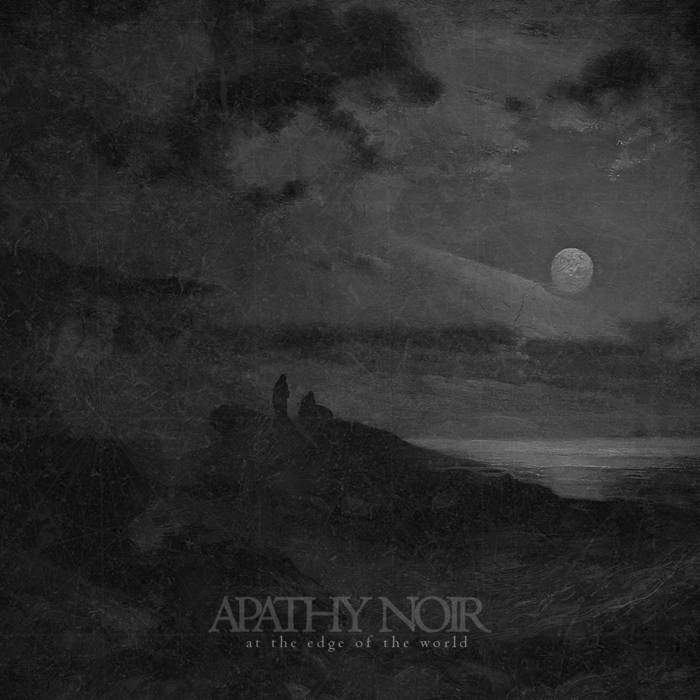 Melancholic Death/Doom maestro Viktor Jonas returns once more with seven songs of sadness and solitude in the form of At The Edge of The World, the new album from Apathy Noir.

Conceptually the album returns once again to the mystery and majesty of the sea, a theme which the band’s music has touched upon before, on albums such as A Silent Nowhere (2008) and Across Dark Waters (2016), but which here serves as the background and inspiration for every single song.

Musically the album is the band’s deepest, darkest, and most progressive work yet, comparable in both style and spirit to the early works of Opeth and October Tide, Dawn and Dark Tranquillity.

At The Edge of The World was written and recorded between September 2018 and June 2021 in Studio Noir2, Söderköping, Sweden.

Vocals recorded by Ian Boult in Stuck On A Name Studios (Nottingham, UK) between July 2020 and May 2021.